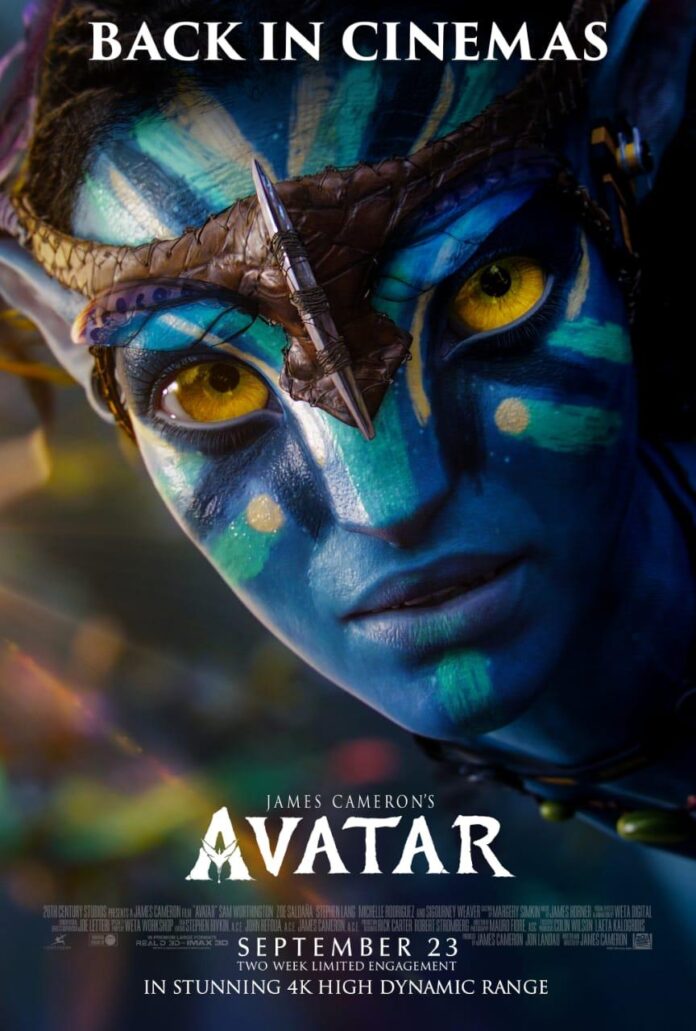 Check out the new trailer and new poster to celebrate the rerelease of the 2009 film.

The much awaited sequel Avatar: The Way of Water will be releasing on December 16, 2022.

Jayam Ravi gears up to amuse with family entertainer ‘Comali’

Ram Pothineni met Silambarasan in Chennai during The Warriorr Promotions