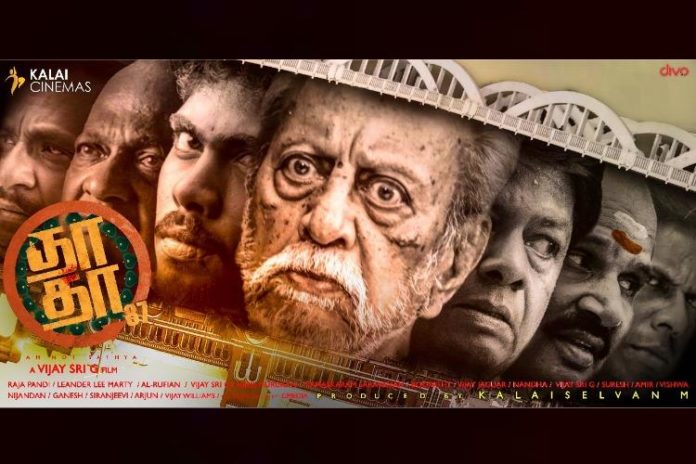 A Person with the age of 87 has done important role in the film. Director has to be appreciated for making 87 year old Charuhassan to act in the role, rather than making another person to do the role with heavy makeup.

Story revolves around north Chennai and a love story between two has been told with gangster film elements.

Sri Pallavi has given good performance in a very bold role.

Amala Paul turns Forensic Surgeon for a first of its kind...